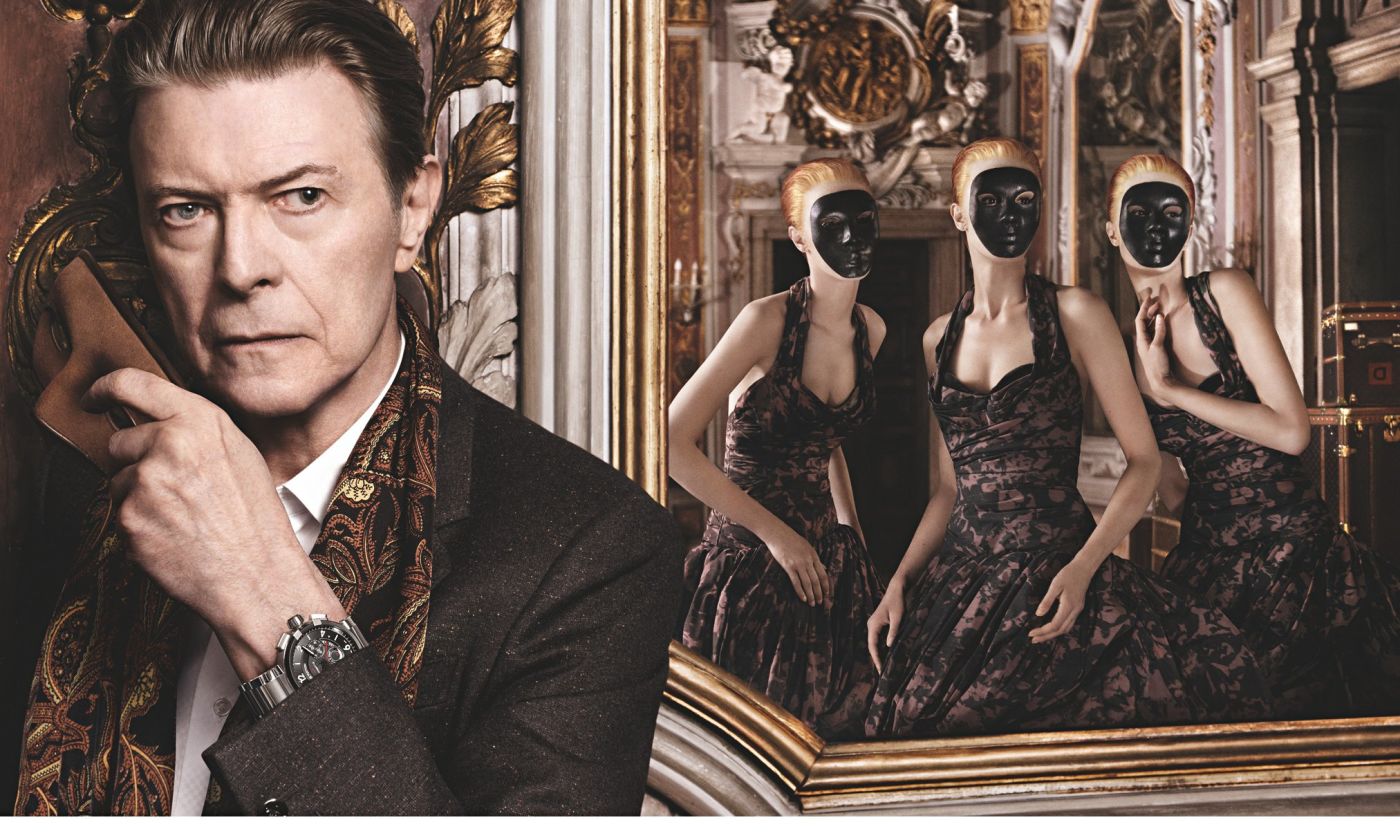 Music icon, David Bowie, lost his battle with liver cancer on January 20, 2016, at the age of 69 in Manhattan, New York City.  His estate was estimated to be as large as $100 million. He was survived by his wife, Iman, and two children.

Duncan is his son from his first marriage in 1970 to Mary Angela Barrett.  Bowie and Barrett divorced in 1980.  In 1992 he married model and actress Iman and they had one daughter together, Lexi.

In his last will and testament, Bowie left his residuary estate 50 percent in a marital trust for Iman, 25 percent outright to Duncan, and 25 percent in trust for Lexi. Upon Iman’s death, the balance of the trust, after the payment of any estate taxes, will pass 50 percent to Duncan and 50 percent to Lexi.  Because Imans trust qualifies for a full marital deduction, the estate taxes on Bowie’s estate were borne by the children’s shares of the residuary estate.

Instead of leaving sizeable assets to be distributed outright, Bowie could have created flexible lifetime trusts which would have protected his children from creditors for their lifetimes. This would have given trustees the discretion to make distributions at any time.  It would also have allowed Bowie to use his full GST (Generation-Skipping Tax) exemption. Since he did not achieve this step, both Lexi and Duncan did not have a special power of appointment over the trust.

There were no trusts created for Bowie’s grandchildren.  Duncan was due to become a father at the time of Bowie’s death.  A trust would have protected Duncan’s child from the possibility that Duncan would predecease. Once Duncan’s child was born alive, the grandchild would be deemed to have survived Bowie and could have benefited from a disclaimer by Duncan.

Finally, New York was the first state to enact a decanting statute in 1992. Decanting can be a powerful tool for post-mortem estate planning.

Even though Bowie was iconic, his estate planning did suffer some consequences. The estate planning attorneys at The Law Offices of DuPont and Blumenstiel take pride in creating estate plans specific to your needs and situation.  Not only will we be there to guide you through the initial process, but we will be there for you when it comes time to update your plan and ensure your needs are met.  Contact us today at 614-389-9711.

PROTECT YOURSELF FROM PROBATE LITIGATION BY CONSTRUCTING A SOUND ESTATE PLAN. DOWNLOAD OUR CONSUMER'S GUIDE TO ESTATE PLANNING IN OHIO HERE.