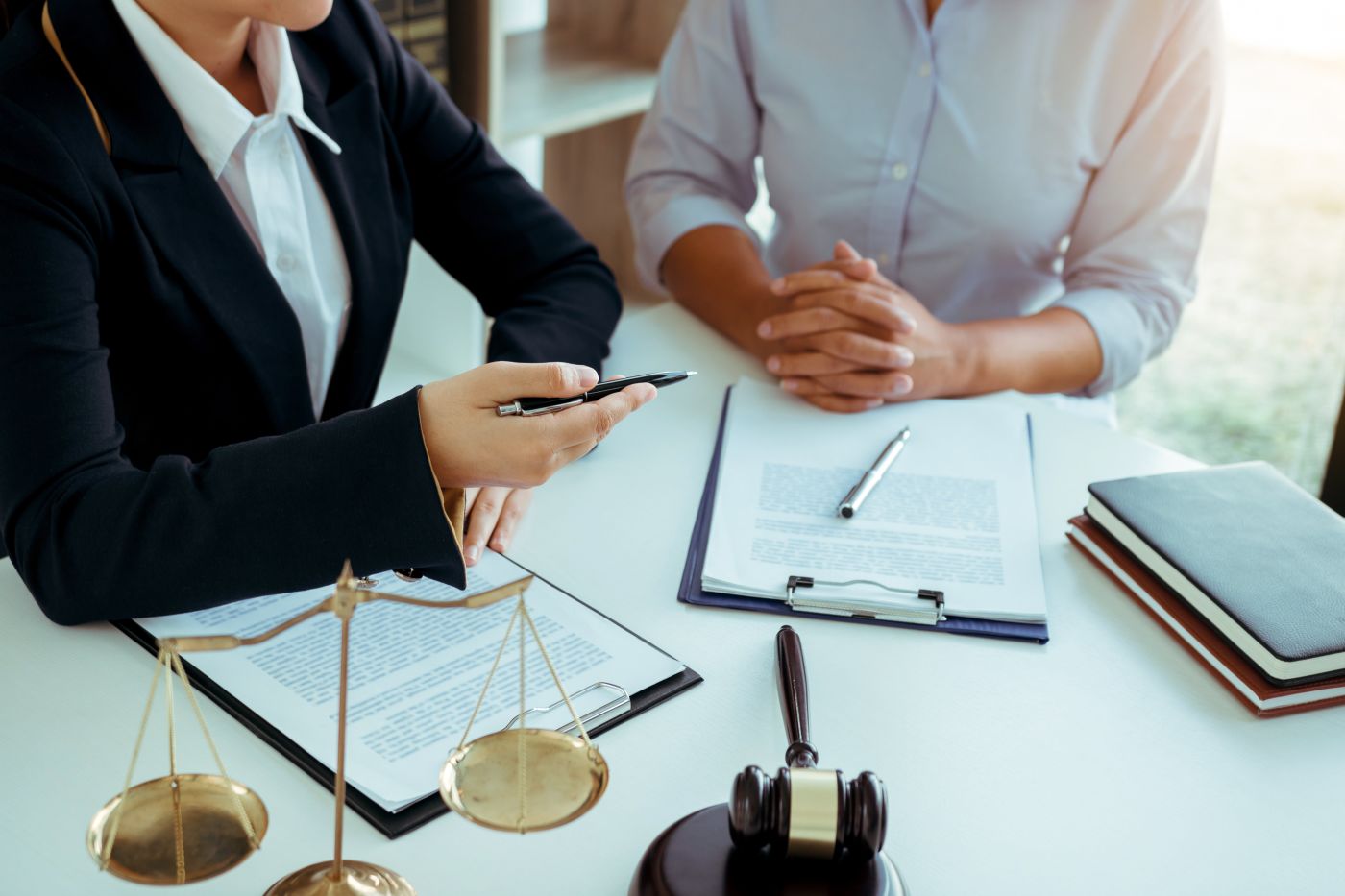 In a constantly evolving world, having the flexibility to adapt to changing circumstances is a valuable trait. But is flexibility less important in estate planning than in other areas of life? In many situations, you may not want your estate planning documents to be flexible after you have signed them. If your planning could be changed on a whim, there is a risk that your intent can be defeated by someone who does not understand or respect it.

This risk is the primary reason why, when a trustmaker dies, their revocable living trust becomes irrevocable and can no longer be amended. This trust feature is important for providing certainty to the trust administration process. Other types of trusts become irrevocable upon their creation to obtain certain tax or asset protection benefits available under the law. But what happens when, after a trust has become irrevocable, a situation arises that appears to undermine or conflict with your intent as the trustmaker? Are you stuck?

Thankfully, no. A variety of tools exists to help handle unforeseen circumstances that might have negative consequences. Decanting is one of them.

Decanting is an important tool that emerged in some states in the last century.[1] This tool is increasingly being used to remedy situations where a now-irrevocable trust needs to be fixed because of changing circumstances that appear to work contrary to the trustmaker’s intent.

Decanting gets its name from the practice of pouring wine from an old bottle into a new container, allowing the undesirable sediment or impurities to remain behind in the original container and the pure wine to be held in a much cleaner container, thereby enhancing the quality of the wine prior to consumption. Similarly, trust decanting aims to pour the trust property from an outdated or problematic trust into a newly drafted trust with the necessary improvements so that the beneficiaries can enjoy the trust property without the undesirable elements of the old trust.

Trust decanting may be used to

For example, imagine a situation where the trust agreement instructs a trustee to distribute the trust’s principal to a beneficiary in staged distributions such as one-third at age 25, one-half of the remainder at age 30, and the balance at age 35. Imagine further that, when the beneficiary is twenty-nine years old, the trustee learns that they have a serious gambling problem, and the trustee knows that the trustmaker’s intent was never to allow trust money to be used for something like gambling. The trustee may be able to use trust decanting to protect the trust accounts and property from being distributed to the beneficiary with the gambling problem and, instead, allow that money to be used only to support that beneficiary’s necessities of life going forward.

On the other hand, imagine a situation where a trust has become irrevocable but the state legislature recently passed a law significantly raising the state income taxes assessed on income within a trust. Trust decanting could be a viable solution that allows the trustee to move the trust property into a trust created in another state with much lower, or even no, state income taxes assessed against the trust, thereby protecting the value of the trust property for the benefit of the beneficiaries.

HOW IS IT DONE?

The trustee of the current trust has the authority to determine whether trust decanting is appropriate and should be initiated. The trustee will need to begin by checking whether the state law governing the trust authorizes trust decanting. Not all states allow it. In cases where state law does not allow trust decanting, it may still be possible to change the trust’s situs (or legal jurisdiction) to a state that does authorize decanting so it can be done.

After the trustee has determined whether decanting is allowed, the trustee must notify the parties of the trust as required by the jurisdiction’s decanting laws. Such laws can vary widely from state to state; some states, such as Nevada, do not even require that the beneficiaries be notified. In the meantime, a new trust will be drafted that addresses the particular issues needing attention. After that trust is designed and signed, and after meeting all necessary notice requirements, the trustee can transfer (or decant) the property from the old trust into the new one and begin administering it under its provisions.

Trust decanting is a powerful tool that can remedy situations that might otherwise create significant problems. Nevertheless, it is a sophisticated planning tool that must be approached carefully. You should rely on experienced trust and tax professionals throughout the process to ensure that it is done properly and that the decanting will not trigger unintended negative tax consequences to the parties. If you are facing a situation where trust decanting may be worth exploring, call us at 614-389-9711. We are here to help you with your questions of this nature whenever you need it.