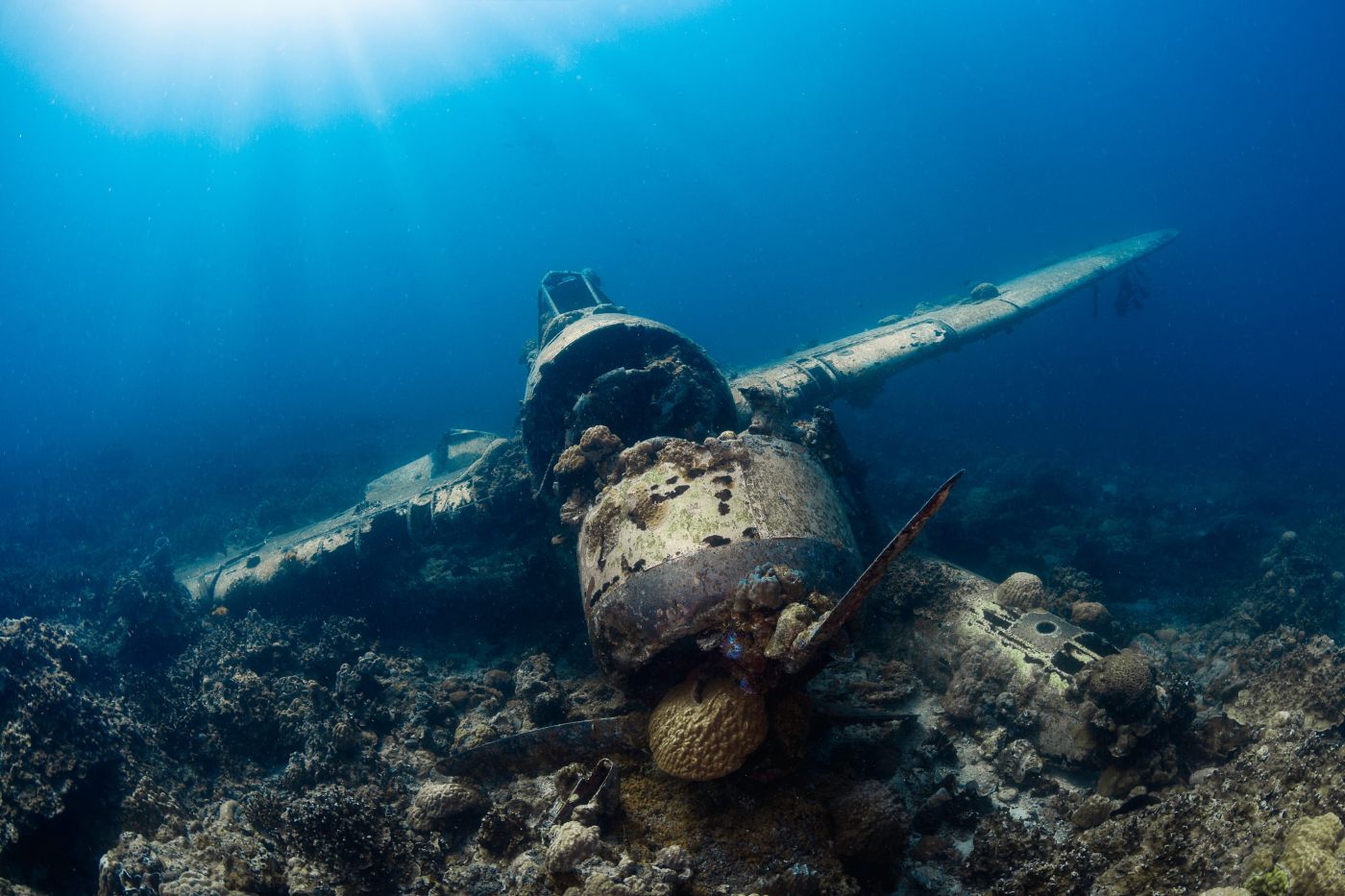 SIMULTANEOUS DEATHS: WHAT IF MY SPOUSE AND I DIE AT THE SAME TIME?

The chances of a married couple dying in the same accident or within a very short time of one another are quite slim, however it does happen. Perhaps they’re both in the same car accident, or both fall ill. It happens frequently enough that the State of Ohio has laws to address the issue, formally called simultaneous death. What are these laws, why do we need them, and can we work around them if we need to?

THE PROBLEMS CREATED BY SIMULTANEOUS DEATHS

When the estates of multiple individuals must go through the probate process following simultaneous deaths, there may be additional costs, delays, and red tape.

For example, suppose a married couple die in the same car accident, with the husband dying only a few hours after the wife. Also suppose that all the couple’s property were in only the wife’s name. If both spouses’ wills named the other spouse as the sole beneficiary of their property (absent a survivorship requirement in the wills) the law would normally require separate probate cases to administer the spouses’ estates. First, the wife’s will would direct the transfer of all of the property to the husband’s estate because he survived her by a few hours; then the husband’s will would likely direct the transfer of all the property to the children.

In many states, this probate process can be a lengthy, expensive, and uncomfortably public process that most people prefer to avoid. When you are forced to duplicate that process for related parties who died simultaneously, it can be needlessly time-consuming and complicated.

Another problem arising from the simultaneous deaths of a married couple is substantial wealth that may be subject to estate tax. Currently, the estate tax exemption amounts are historically high ($11.7 million per person in 2021). However, those amounts may be reduced significantly in the future under the Biden administration, or, at the very least, are set to return to pre-TCJA (Tax Cuts and Jobs Act) amounts in 2026. Meaning, estates of less and less worth will be subject to a tax when passed on to a beneficiary.

For purposes of this example, let’s assume that within the next couple of years, the estate tax exemption amount available to all US citizens becomes $5 million. Suppose a husband and wife die in a plane crash. The husband owned separate property worth $3 million, and his wife owned separate property worth $10 million. In that case, a tricky question arises regarding taxes. If it’s impossible to determine who died first, there might be disagreement between the surviving family and the IRS about how the estate tax should be calculated. If the husband died first and left everything to his wife according to his will, then upon her death, $8 million would be potentially subject to an estate tax of 40%. ($10 million + $3 million - $5 million of wife’s estate tax exemption = $8 million potentially subject to estate tax).

On the other hand, if the wife died first and her estate planning documents included a revocable trust agreement, and she takes the most optimal deductions, much less of her estate is subject to taxation when passed on to her husband.

These examples illustrate the need to have alternative solutions included in your estate plan incase situations like this do happen.

Ohio has default laws to address simultaneous deaths. Generally speaking, these laws establish a rule that when two individuals die within 5 days of each other, each individual will be treated as having predeceased the other, allowing the estate to pass to the individuals or organizations named in his will as contingent beneficiaries. This statutory requirement helps eliminate the need for separate probate cases. However, separate probates might still be needed if one spouse had separate property that did not pass by right of survivorship or beneficiary designation.

Ohio makes exceptions to the default rule if the deceased individual’s will or trust contains a simultaneous-death provision. A will or trust can be drafted to lengthen the survivorship requirement to as much time as you consider appropriate, such as 30 days, 90 days, etc. You can also specify which spouse should be considered to have predeceased the other in a simultaneous-death situation. In the estate tax example described above, it could be useful to include a provision in both spouses’ estate planning documents stating that the wife should be presumed to have predeceased the husband in the event of simultaneous death. This would ensure that the estates of both spouses are administered to result in the greatest possible tax savings.

If you are unsure what would happen to your accounts and property if you and your spouse were to die simultaneously, or within a short time of one another, start by carefully reading your will or trust documents.

If you don’t already have estate planning documents in place, we highly recommend you talk with an experienced attorney knowledgeable about all the possible situations that could occur.

We understand the specific terms and nuances of estate planning, and can write in a survivorship or simultaneous-death provision in your estate plan for you. You can call us at (614) 389-9711.