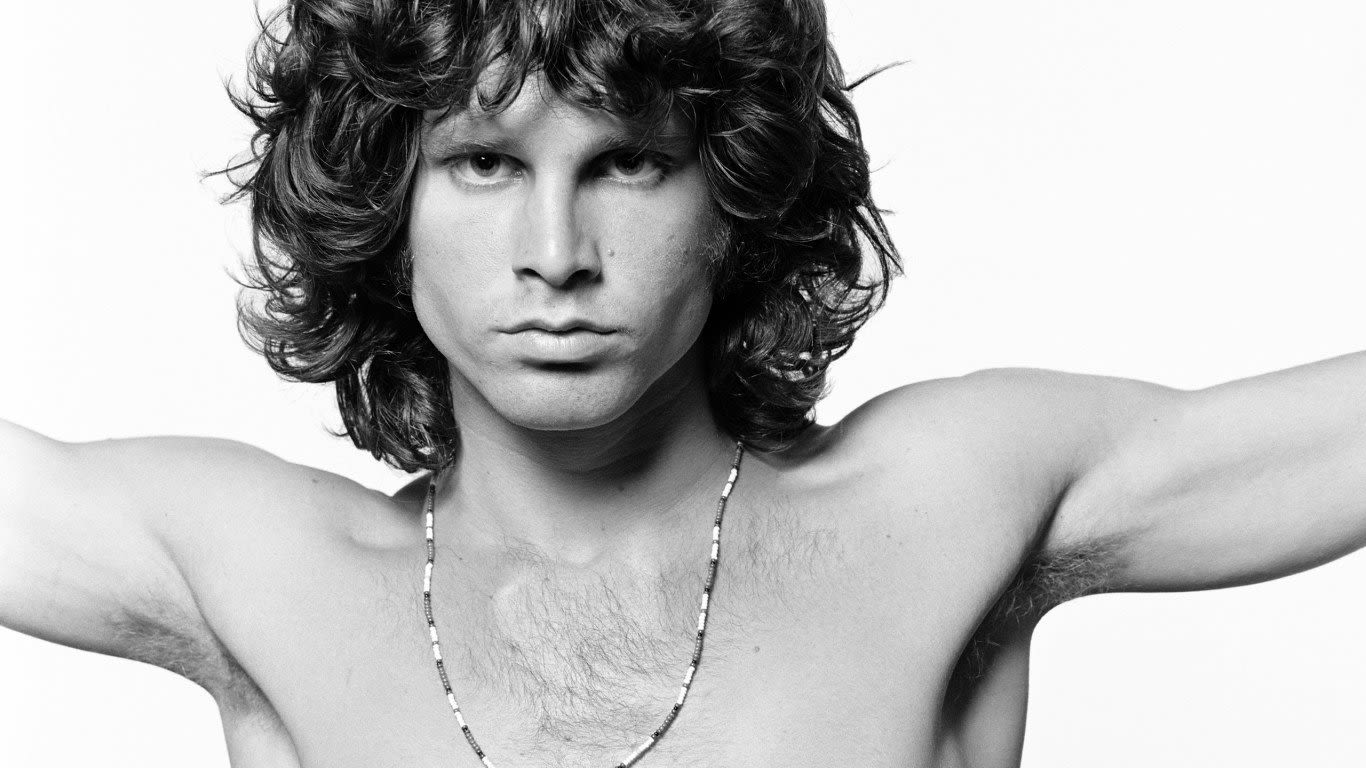 Many young people don’t think about estate planning because they feel, understandably so,  as though they are not going to be passing away for decades.  This is not necessarily the most responsible approach.  Young people do sometimes pass before their time.

July 3, 2021, marked the 50th anniversary of the passing of The Doors lead singer, Jim Morrison.  He was a talented, enigmatic individual known for his wild stage antics and freewheeling lifestyle.  When he passed away in 1971 he was just 27 years old and had amassed a significant amount of wealth during his lifetime.  His likeness and music still bring in revenue to this day.  At his death, his estate was worth $2.5 million.

Jim Morrison had the image of a young man who lived in the moment.  Given his image and reputation for hard and fast living, no one would be surprised had he died without an estate plan. However, this was not the case.  Morrison had a last will and testament in place. He did not have any children to provide for, and he had no relationship with his parents, stating that he despised them.

Morrison’s girlfriend (or common-law wife in the eyes of the courts), Pamela Courson, inherited his entire estate.  This would become legally binding if Ms. Courson lived for at least three months after he died.  In the will, Morrison named his brother and sister as alternate beneficiaries if Pamela did not live for the 90 days.

However, there were probate disputes, and Courson did not assume full possession of the estate. Shortly after courts ruled that she was in fact the rightful inheritor in 1974, she died.  Having no children, and no will, under intestate succession laws, her parents took possession of the Morrison estate.

Adding fuel to the fire, Morrison’s parents filed a lawsuit in an effort to wrest the estate away from the Coursons. The two sets of parents eventually came to an agreement, and they shared ownership of the estate.

This would certainly not be consistent with Morrison’s true wishes. It was clear from his will that he wanted his siblings to inherit his estate after the death of Courson, rather than it falling into the hands of people he did not care for.

He was smart enough to have created a will at such a young age.  Had he had the foresight, he could have established a trust that would have ensured he got the outcome he wished for, and the privacy a trust could have given his family.

TO LEARN HOW TO PROTECT YOUR FAMILY AND YOUR INTERESTS, READ OUR CONSUMER'S GUIDE TO ESTATE PLANNING IN OHIO.