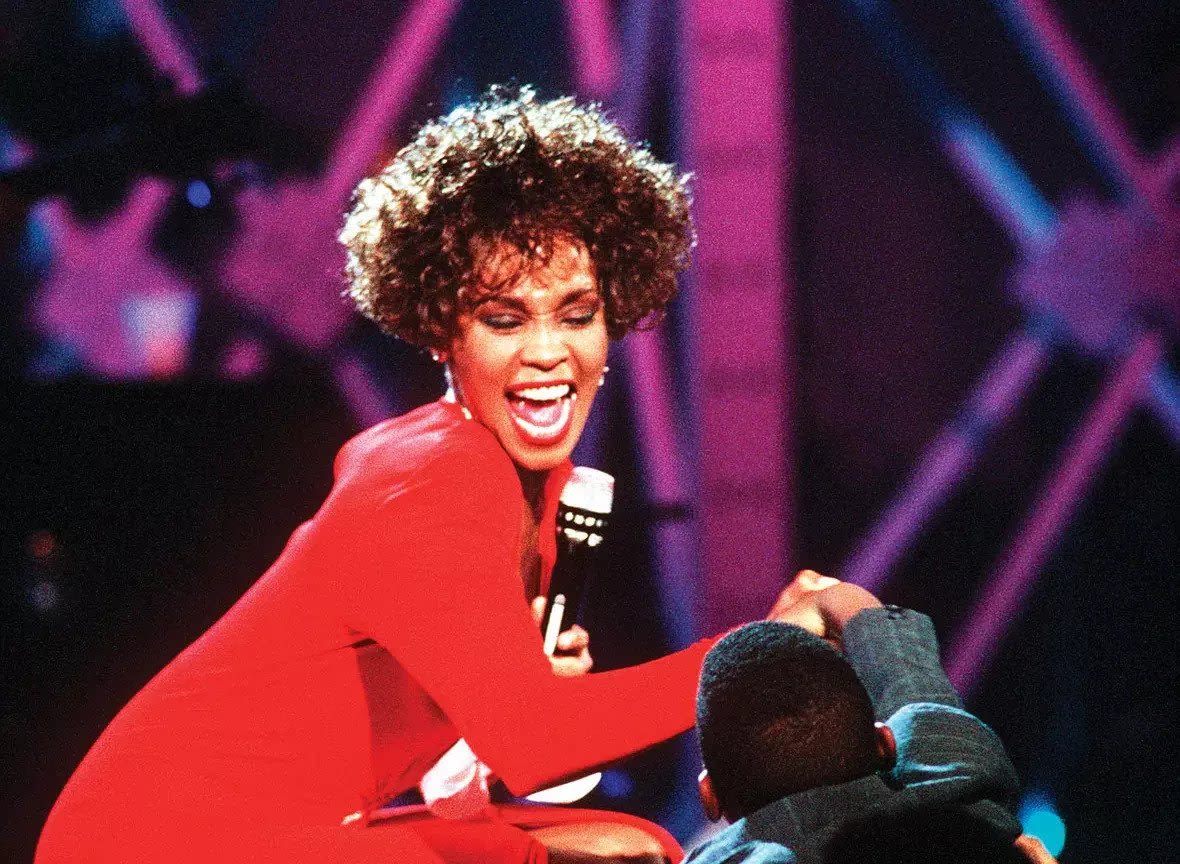 3 Celebrity Probate Disasters and What We Can Learn from Them

One would assume that celebrities with extreme wealth would take steps to protect their estates. But some of the world’s rich and famous enter the pearly gates with no estate plan. Others make estate planning mistakes that tie up their fortunes, and heirs, in court for years.

Let us look at three high-profile celebrity probate disasters and discover what lessons we can learn from them.

Prince Died without a Will

The probate court battle over musician Prince’s estate was a complete disaster.

When the ‘80s pop icon died in early 2016, he left no estate plan. (He reportedly underwent some legal battles in the past that left him with a distrust of lawyers).

The probate court had the task of determining who Prince’s real heirs were. Dozens of people came forward claiming an interest in Prince's money and property, including a previously unknown wife, sibling, child, and other distant relatives. In 2017, a Minnesota probate judge ruled that his five half-siblings and his sister were to inherit.

The court battle among Prince’s potential heirs cost millions of dollars. The whole dispute took about six years to resolve.

Lesson learned: Don't let a bad experience prevent you from getting your documents in order. Without a proper estate plan, you leave your loved ones to fight or lose their inheritance. Accurate legal documentation protects your legacy.

Whitney Houston’s failure to update her estate plan left her daughter with more than she probably intended.

Whitney Houston drafted a will in 1993 and died in 2012 without making any updates to the distribution instructions in it.

She left everything to her nineteen-year-old daughter, Bobbi Kristina Brown.

According to the will, one-tenth was to be given to Bobbi at age 21 (about $2 million), another one-sixth at age 25, and the rest at age thirty. Many people have speculated if Bobbi was mature enough to receive $2 million at age 21.

Lesson learned: Naming your child in your estate plan is not enough. You must periodically review the documents and assess whether your original plan still makes sense. At DuPont and Blumenstiel, we recommend to our clients to update your plan when major life events happen, or at least once every five years.

Michael Crichton Failed to Include His Unborn Son

Michael Crichton, author of Jurassic Park, had a will prepared before he passed away. He passed away in 2008, leaving behind a daughter from a previous marriage and his surviving wife.

His surviving wife had signed a prenuptial agreement and was not considered an heir when he died. She was, however, pregnant with his son. Michael did not update his will to provide for his soon-to-be-born son.

A long court battle ensued between his daughter and his wife (on behalf of her son). They fought over what share of the estate the son would receive. Was he to split the inheritance fifty-fifty with his half-sister, or a smaller amount as a pretermitted (omitted) heir?

His son ultimately inherited some money from his father. But the cost of litigation reduced the inheritance significantly. The process took a considerable amount of time, and the conflict most likely damaged familial relationships.

Lesson learned: There are four major events that should trigger a review of your estate plan: a birth, death, divorce, or move. These milestones could have a lasting impact on your estate plan. When they occur, review your plan and contact an experienced estate planning attorney to make the necessary changes.

These celebrity probate disasters serve as stark reminders that no one’s wealth is exempt from the legal trouble that can occur without proper estate planning. As always, we are here to help you protect your loved ones and legacy. Give us a call today at 614-389-9711 to discuss protecting your hard- earned money and property.

Want to learn more about what goes into a proper estate? Download our Consumer’s Guide to Estate Planning in Ohio.