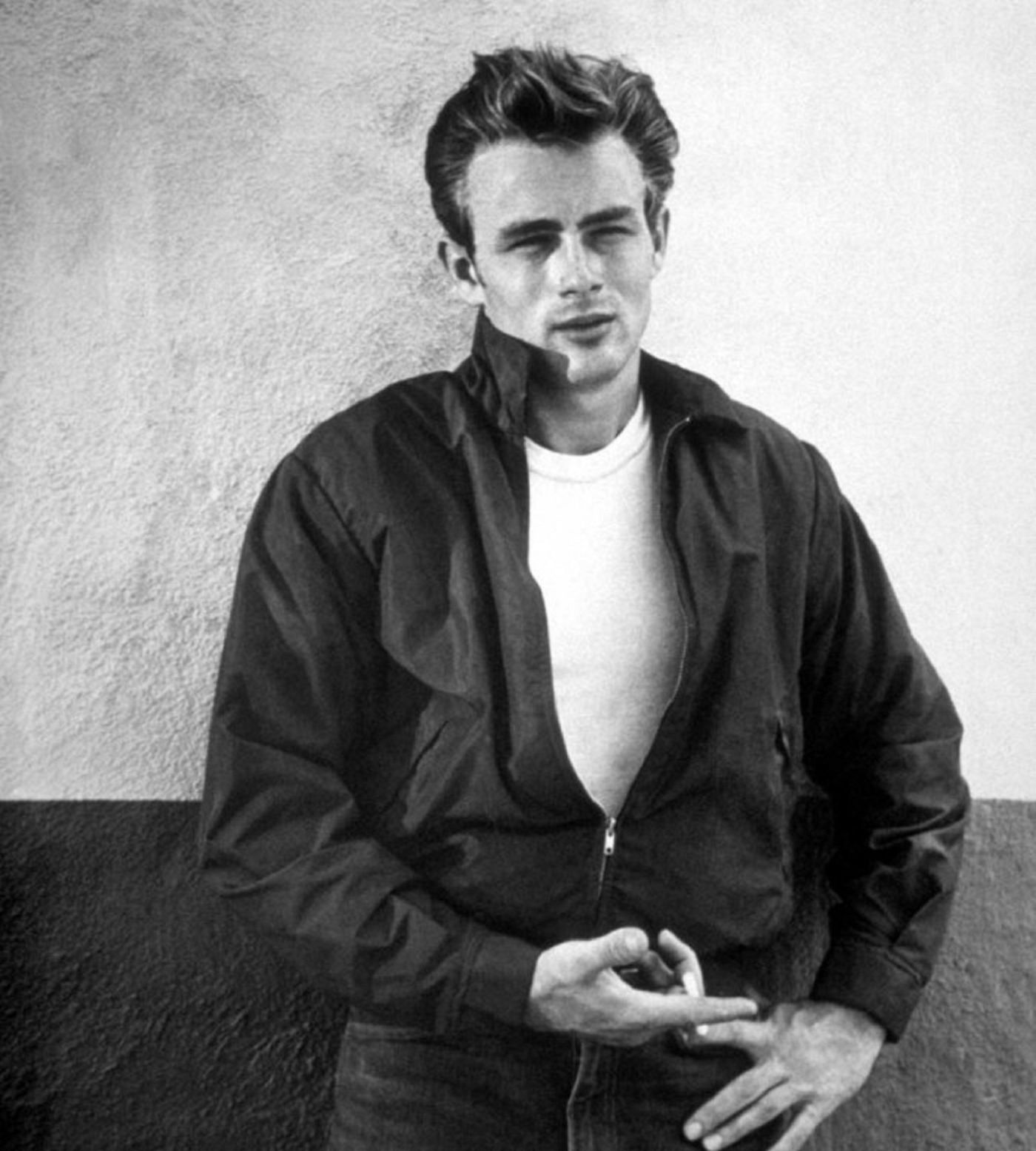 A REBEL WITHOUT A WILL

James Dean was only 24 years old when died in a fatal car crash in 1955.  The talented actor had already conquered Hollywood by that age, and after just three movies, was already considered a superstar.

No Hollywood legend has lasted so long and left such an impact. Dean continues to appear among the top of highest-earning deceased celebrities year after year.

There is no doubt that writing a last will and testament was probably one of the last things that would have occurred to Dean, a young man, living his life to the full. After his mother’s death, when he was just nine years old, Dean had been raised by his Aunt and Uncle. However, without the existence of a will, his estate was passed to his Father using intestate law — not to mention about $100,000 in assets, which was all that Dean owned at the time (after paying taxes).

His estate set up the James Dean Foundation Trust. This was established to maximize the commercial value of his name, likeliness, and image, for any heirs that would follow.  There is no doubt that those in charge of the foundation have managed it successfully.   James Dean's estate still earns about $5,000,000 per year, according to Forbes magazine, but it hasn’t been an easy road.

In 1991, Warner Brothers sued the James Dean Foundation Trust and others who helped market his image under the “right of publicity”.  The studio claimed that because of the language used in movie actor contracts during the 1940s and ’50s, that it owned exclusive rights to market Dean’s name, image, and likeness.

Eventually, a Federal Court in  California ruled in favor of James Dean’s estate, determining that the old contracts only gave the studio the right to market motion pictures using James Dean’s name and likeness. This meant his heirs kept the sole right to sell merchandise and otherwise profit from his legacy.

Deans heirs’ next legal dispute was with Twitter and various users whose accounts were affiliated with James Dean,  including the main account — @JamesDean.  The lawsuit alleged that the name and Dean’s image couldn’t be used on Twitter without the heirs’ permission.  Unfortunately, as they were unable to identify the users of these accounts the case was dropped before it could be resolved in court. But the estate kept the right to refile the lawsuit and try again if they ever could discover who set up the accounts.  In the meantime, the @JamesDean account was suspended by Twitter.

Does everyone need a will?No matter how old you are, or much wealth you have, no one with assets of any amount should procrastinate about doing their estate planning, starting with at least a basic will.

Contact The Law Offices of DuPont and Blumenstiel, Estate Attorneys, Columbus Ohio to find out more about your estate planning options.  Whether you are just getting started, or it’s time for an update, we can guide you through the process.  Call us at (614) 389-9711 or via our website.