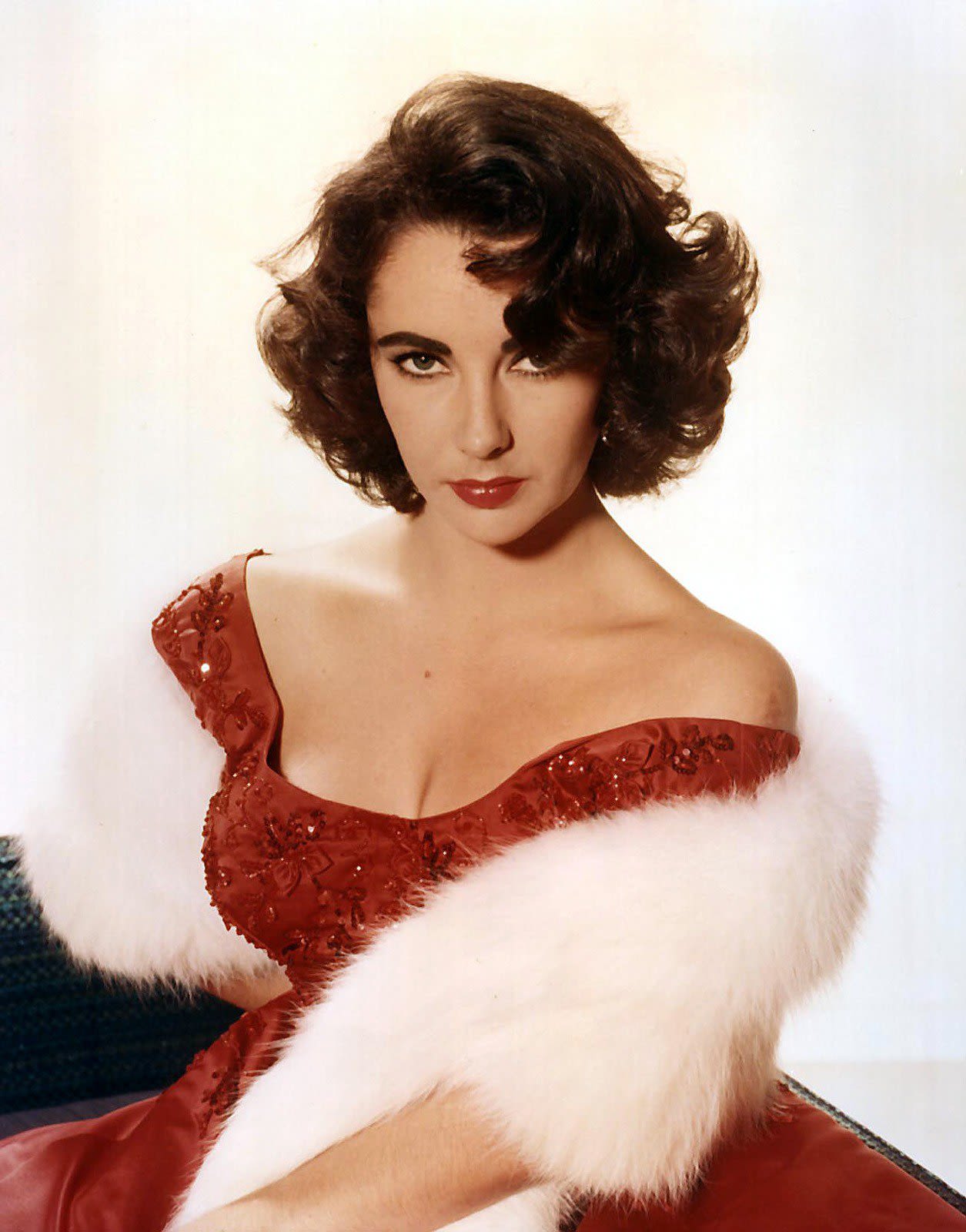 ELIZABETH TAYLOR: THE GIRL WHO HAD EVERYTHING

Legendary actress Elizabeth Taylor will be remembered for many things.  Her stunning beauty, her accomplishments in film, her multiple marriages, and most of all, her philanthropy, especially relating to AIDS research charities, and her fight to end discrimination against those afflicted by the disease.

Her determination to bring this disease into the light is widely credited for saving the lives of hundreds of thousands, if not millions of men, women, and children around the world.  She died from congestive heart failure on March 23, 2011.  She was 79.  It is believed that Elizabeth Taylor's net worth at the time of her death was between $600 million and $1 billion.

The film icon structured her will as a revocable living trust.  A living trust is generally a private contract between the decedent and trustees (who include, in this case, her son with second husband Michael Wilding, Christopher E. Wilding). This move prevented the details of her estate from becoming available to the public. A last will and testament would have been open to public consumption when it was filed for probate, but trusts do not require probate.

Of course, secrecy cannot be guaranteed to last forever, as information always has a tendency of seeping out.  Taylor's seventh and final husband, Larry Fortensky, was more than glad to talk about what he would be receiving from the late actress's estate. After Taylor's death, Fortensky revealed in an interview with London's Daily Mail that he received a letter from the late actress's attorneys informing him that she had bequeathed him $825,000.

Other beneficiaries did not come forward to give details of their inheritance and the estate settled peacefully. All other terms of Taylor’s revocable living trust have remained private, as intended. It's rumored that the trust passed the majority of her assets to her children, grandchildren, and to various charities.

Taylor’s AIDS work saw her address the General Assembly at the United Nations. She was a huge supporter of Ryan White, the 18-year-old who died of the disease in 1990 after attracting a frenzy of media attention when he was expelled from his middle school because of the disease, which he contracted from a blood treatment for his hemophilia.  Taylor helped to form the American Foundation for AIDS Research in 1985 and the Elizabeth Taylor AIDS Foundation in 1991 so it's likely that she bequeathed a substantial amount of money to her charitable work.  The amount paid to charity would not have been subject to estate tax.

In 2006, Taylor contracted a deal with Christie's auction house to sell her property there after her death in exchange for a private multimillion-dollar line of credit. Insiders declined to comment on the extent of the financing, but it was likely in excess of $10 million.  Christie’s auction house went on to sell the jewels, clothes, and art of Elizabeth Taylor in auctions, with some of the proceeds going to benefit the American Foundation for AIDS Research.

REVOCABLE LIVING TRUST VS WILL

Elizabeth Taylor’s estate plan was sophisticated and used smart strategies to ensure privacy for her and her beneficiaries.  If you want to keep the extent of your estate private, consider forming a revocable living trust just like she did.  When an estate doesn't pass through the court-supervised probate process, the outside world will never become privy to the details of one's financial situation.

If you would like to learn more about our trust and estate planning services, contact The Law Offices of DuPont and Blumenstiel today at 614-389-9711. We are ready to help.

LEARN HOW TO CONSTRUCT YOUR OWN ESTATE PLAN BY READING OUR CONSUMER'S GUIDE TO ESTATE PLANNING IN OHIO.