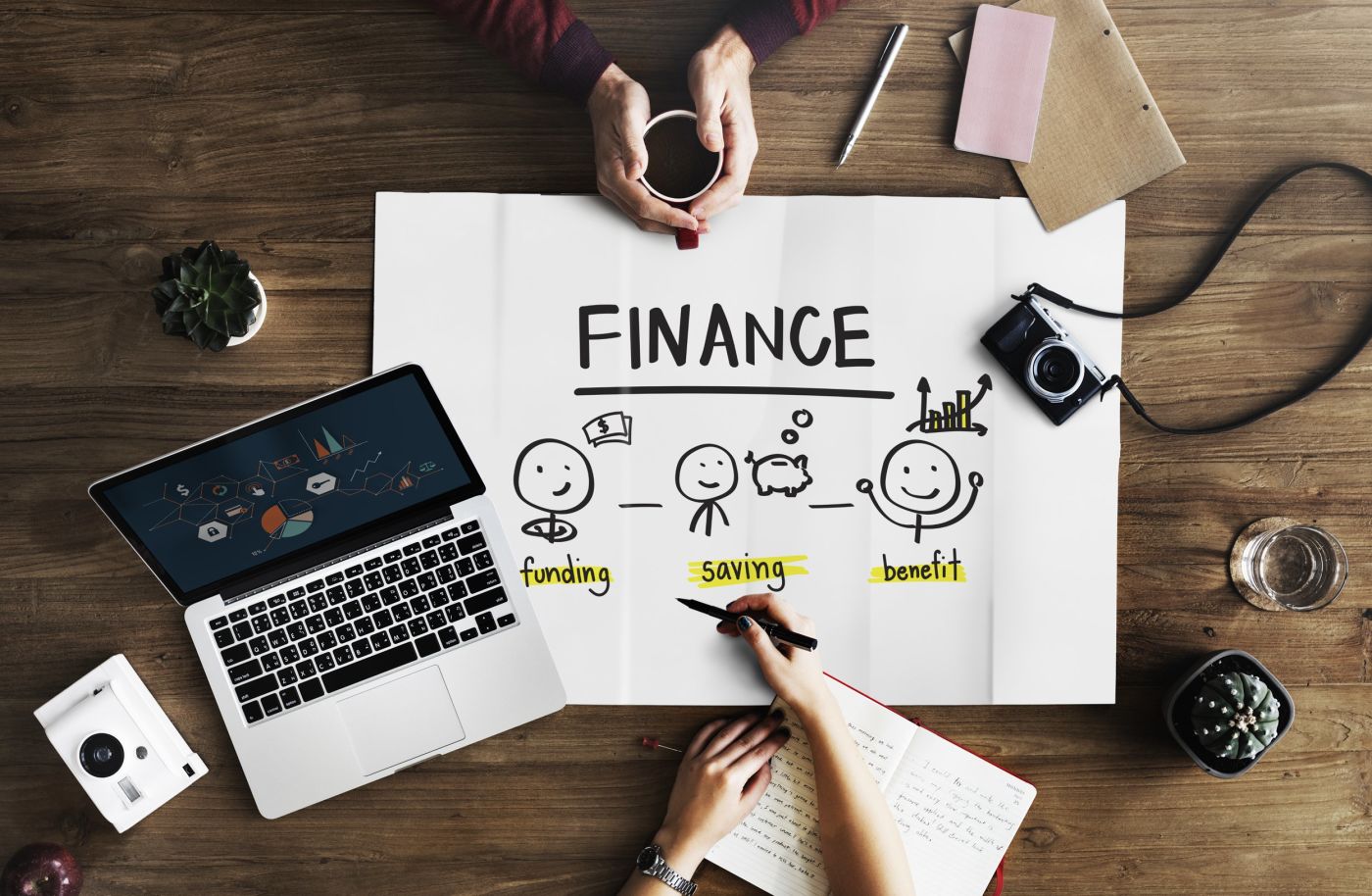 Most people are aware that annuities, purchased from insurance companies for retirement purposes, provide the annuitant with a steady stream of income, often for the remainder of his or her life. But it is less well known that a certain type of annuity, the private annuity, can also serve as an estate planning tool. When structured properly, a private annuity arrangement supplies the annuitant with a stable retirement income, keeps assets within the family, and minimizes the tax burden for heirs.

KEEPING ASSETS WITHIN THE FAMILY

A private annuity contract is typically drawn up between an older family member who wishes to remove a sizeable asset from his or her estate, such as real estate or a family business, and a younger family member who would otherwise inherit the asset. Under the terms of a private annuity contract, the obligor agrees to pay the annuitant a certain sum of money at set intervals, usually for the duration of the annuitant’s lifetime, in exchange for receiving the property. For the contract to be considered private, rather than commercial, the annuity obligor may not be an insurance company or other firm in the business of selling annuity contracts.

Transfers of property, whether directly to family members or to a trust, are generally subject to gift tax. While the gift tax exclusion is relatively generous over a lifetime, limits on the amounts that may be transferred to individuals annually make avoiding gift tax complicated, especially for larger estates. The purchase of a private annuity avoids gift tax because it is considered a sale of property for tax purposes. Conflicts with the IRS over gift tax liability can be generally averted when the agreement is structured properly and the assets transferred are appraised at fair market value.

The annuitant must also be prepared to relinquish control over the assets sold, including any voting rights in a business or trust. The private annuity is set up when the obligor receives a cash payment from the annuitant or the property is transferred to a private annuity trust. The annuitant is entitled to receive the entire asset sales price and accrued interest based on IRS life expectancy and interest rate tables. The annuitant may delay receiving income from the annuity until age 70½, but he or she is required to collect regular payments after that point. The arrangement may stipulate that the payment period will extend over the lifetime of a surviving spouse, as well. The annuitant may also borrow from the trust if he or she wishes. When the annuitant dies, the remaining principal is kept by the obligor, who pays no estate taxes. In this respect, the private annuity differs from commercial annuities issued by insurance companies. When the holder of a commercial annuity dies, any death benefits or payments to heirs may be included in the annuitant’s estate for tax purposes.

The private annuity arrangement does not, however, avoid taxation altogether. The annuitant is liable to pay capital gains taxes on the appreciated value of the asset sold, but on a deferred basis. If, for example, the property used to buy the private annuity was originally purchased for $300,000 and had appreciated in value to $1 million at the time the annuity was arranged, the annuitant would not owe any capital gains taxes immediately; instead, taxes on the $700,000 gain would come due over time. A portion of each payment would consist of the original cost basis and, therefore, would be tax free.

However, the portion of the payment considered as capital gains from the sale would be taxed as capital gains. Any earnings from the trust would be taxed as ordinary income. From the perspective of the heirs, an obvious drawback of the private annuity is that the annuitant could live longer than expected, resulting in no estate tax savings. If the annuitant reinvests the income from the annuity rather than spending it, other estate tax obligations may arise. A further consideration is the financial stability of the obligor: He or she should have the resources to continue to make payments if the annuitant were to outlive the value of the original investment.

Even when the arrangement works as intended, tension may exist between the obligor and other family members who believe they should have received a portion of the assets tied up in the private annuity. Because of the limitations of this approach, individuals crafting their estate planning checklist and asset protection strategies should consider a range of options before entering into a private annuity agreement. For specific guidance, consult your qualified tax and legal professionals.

No matter what your financial circumstances, DuPont and Blumenstiel are here to offer you the attention and service you deserve. For help with your tax preparation in Columbus, Ohio call us today.