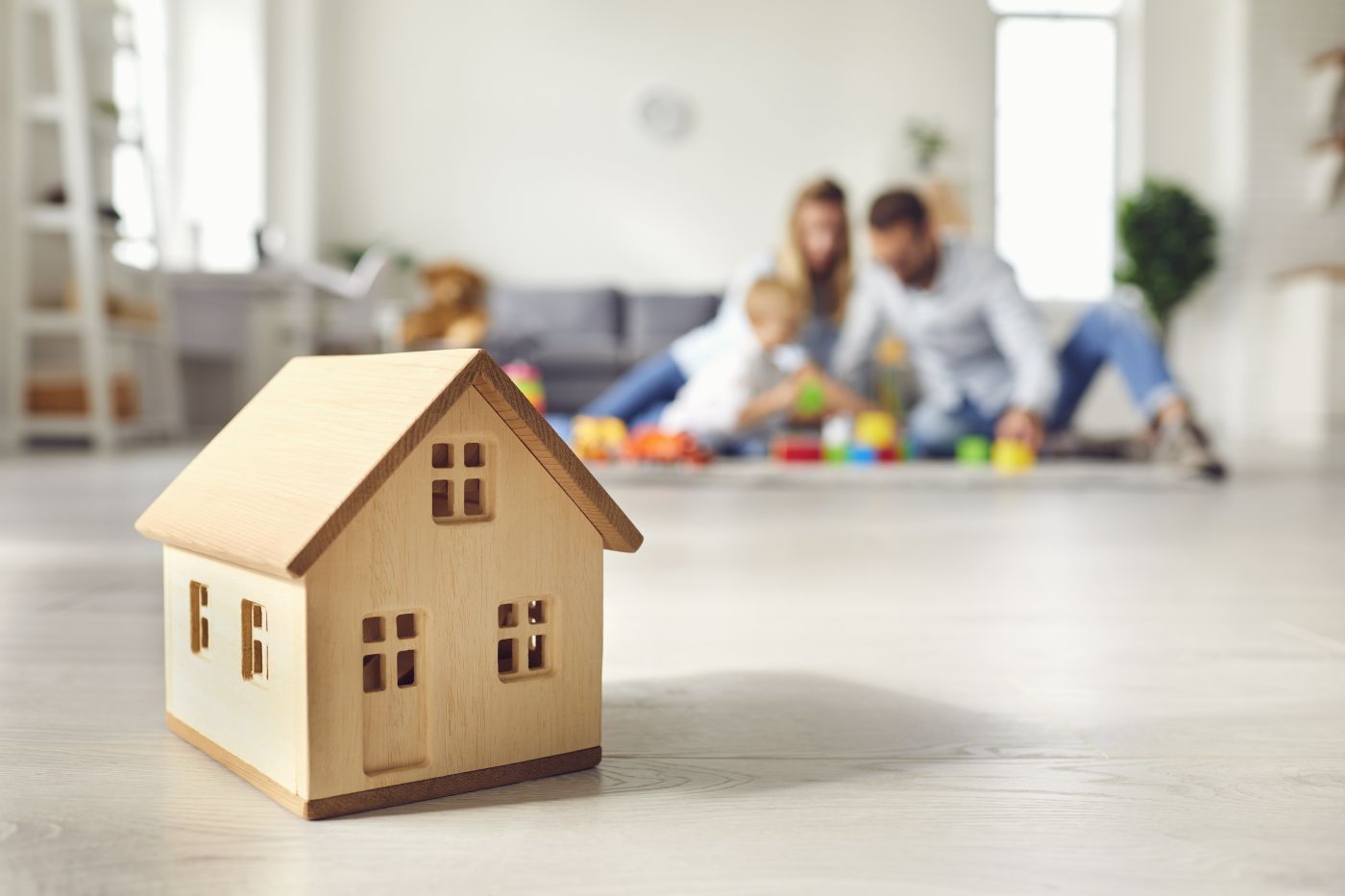 What Happens if a Deed Goes Unrecorded?

Not recording a deed can cause problems for the grantee. They may be unable to obtain a mortgage, insure the property, or sell it. Even more problematic, an unrecorded deed may make it possible for the grantor to sell the property to two different buyers. If the original buyer failed to record the deed, the property could be sold out from under them. State law will determine which party prevails when there are conflicting ownership claims to a property.

The Difference Between a Title and a Deed

When a property transfers from one person to another, both the deed and title transfer over. But, a title and a deed aren't the same thing. A deed conveys property ownership rights associated with a title to a property.

A deed, on the other hand, is a physical document. It contains a legal description of the property and the names of the grantor and grantee. To make a property transfer official, the grantor must sign the deed, and the deed must be delivered to and accepted by the grantee. At the time of sale, the deed and the title transfer from the grantor to the grantee.

If this sounds confusing, Quicken Loans provides a helpful metaphor: a property title is like the title of a book, while a deed is like the physical book. You can hold the book/deed in your hand, but titles are concepts—not tangible items.

Who is Responsible for Recording a Deed

The grantee handles the recording of the property deed. Deeds should be recorded in the appropriate government office as soon as possible after the property is purchased by a new owner.

Recording a deed makes it a public document. Therefore, it provides notice to any third parties that the grantee now owns the property. If the deed is not recorded, the party holding the deed may not be recognized under the law as the legal property owner to third parties.

By not recording a deed, you make it virtually impossible for the public to know a property transfer occurred. The legal owner of the property could appear to be the prior owner rather than you. This could present many challenges. For example, a lender could deny a mortgage application because the deed is not in your name.

Not filing a deed could also raise a bigger issue. In the absence of a public record of the deed, the grantor could transfer the property a second time to a different grantee. Depending on state law, the new buyer may have a stronger ownership claim than the person who holds the title but not the recorded deed.

What Happens When There is a Dispute About a Deed

The strongest argument for recording a property deed is that, in most states, it eliminates the possibility of a subsequent sale of the same property to a bona fide buyer.

A bona fide buyer purchases a property for a reasonable amount with no reason to believe that it belongs to another person. If the first buyer fails to record the deed a bona fide buyer could emerge.

Jurisdictions differ in how they deal with conflicting property claims. They can be divided into three different types.

In a notice jurisdiction, recording a deed eliminates the risk of there being a subsequent bona fide purchaser. All buyers have a responsibility to perform a title search, and that would reveal a previous property sale. If the deed has been recorded, any claim that a second purchaser was unaware of would be due to their own negligence, disqualifying them as a bona fide buyer.

Race-notice jurisdictions allow a subsequent bona fide purchaser to prevail over the first only if the bona fide purchaser records their deed before the first. The buyer who records their deed first is recognized as the legal property owner. Thus, it is a “race” between the two buyers to record their deeds. But, the subsequent bona fide buyer is only allowed to compete in the race if they didn't know about the earlier property transfer. Ohio is a race-notice jurisdiction.

The buyer’s title agent typically handles filing the property deed at closing. Therefore, all grantees should use a title company. Grantees who do not record their deeds themselves should request a copy of the recording page from their agent or local government office.

An unrecorded deed can pose significant problems—including the problem of conflicting ownership claims. Therefore, deeds should be recorded as soon as possible. Earlier buyers that lose out to a subsequent buyer may be able to sue the seller and recover the purchase money. To discuss a deed or title issue, contact our office at 614-389-9711 to schedule an appointment.

Check out our guide to using deeds in your estate plan.