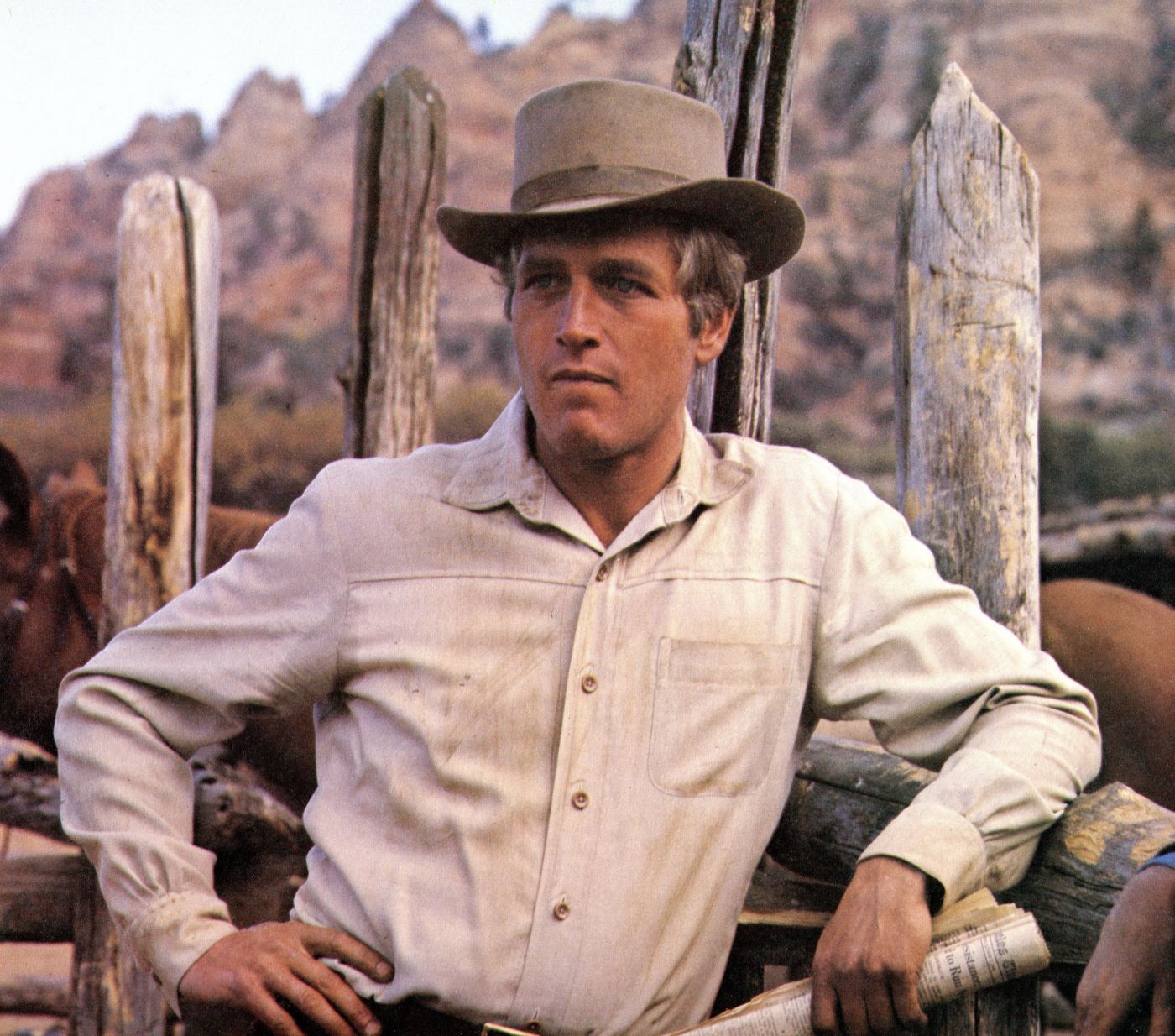 Paul Newman was a man with many passions. A talented actor and director, he was also a race car driver (he was a part of the Rolex 24 winning team in 1995) and philanthropist.

His good looks, piercing blue eyes, and charming demeanor made him an iconic presence on screen and his huge heart helped raise money for numerous charitable organizations, co-founding Newman's Own, a food product line that donates all after-tax earnings to charity.

By the time Newman died on September 26, 2008, he had amassed quite a legacy.  The iconic actor’s estate was said to be worth over $600 million.  His last will and testament included some very specific instructions in regards to the distribution of his estate.  Brian Murphy, a celebrity business manager, and Robert Forrester, Newman’s Own executive, were named co-executors of his estate.

The executors were directed to sell all airplanes and race cars Newman owned at the time of his death. The proceeds of which would be added to his residuary estate.  His Oscars and his other theatrical awards were bequeathed to Newman's Own Foundation.  The rest of his personal property, including household furnishings, art, personal effects, musical instruments, and other automobiles, were bequeathed to his wife, Joanne Woodward.  Newman additionally directed that the executors would have no rights to sell any of these property interests.

The will also included a “No Contest Clause”.  This clause is not recognized or allowed in all states but it effectively states if anyone challenged any aspect of his estate plan in court, that individual would be cut out of Newman's will.  Such a clause is intended to make beneficiaries think twice about contesting if they don't like the contents of an estate plan, avoiding estate disputes.

Even though Paul Newman's will was very specific about what was to happen to his intangible assets, corporate interests, and intellectual property rights, his will did not reveal any details about what would happen to his tangible assets which would include cash, stocks, bonds, and other investments, or any real estate other than his Westport, Connecticut property.  Therefore it can be presumed that these assets were included in a trust agreement.  This would ensure that this information would not become a matter of public record.

Newman's estate plan was a well thought out comprehensive plan.  It obviously included a trust planning because the will bequeaths certain assets to a marital trust for the benefit of his wife, and this was a smart decision.

The Connecticut estate tax exemptions were both just $2 million in 2008 at the time of Newman's death. His plan delayed payment of both federal and Connecticut estate taxes until after Joanne's death. Woodward was still alive as of 2018—and the federal estate tax exemption has increased to $11.18 million.  This means that there was $9.18 million more available to help shelter the estate from estate taxes, which are only due on the balance of the value of an estate over the exemption amount.

Paul Newman had spent his life entertaining and helping others. He had built a massive estate by the time he passed away and had a detailed plan in place for distributing that estate fairly.  It’s a perfect example of what can be achieved when an estate plan is given the attention and thought it deserves.

IF YOU WOULD LIKE HELP IN MAKING THE RIGHT DECISIONS FOR YOU AND YOUR FAMILY’S FUTURE NEEDS, DOWNLOAD OUR CONSUMER'S GUIDE TO ESTATE PLANNING IN OHIO HERE.